Пропускане към основното съдържание
на юли 31, 2016
Fin Bulgaria is Bulgarian a thrash metal band founded by Stoian Kaev in the summer of 2013 years . Originally the band was headed by two people in consequences Stoian became owner of Fin Bulgaria . The style of music is often associated Comedy the texts are tragicomic and positive parodies. Shortly after the release of their debut album Karatecnica was announced the band and label Psihar Records. For 5 months band is working hard on the third studio album Cookbook which was released in early 2016. In new album songs are fast and rhythmic short and without force in the instrumental emphasis on speed rhymes and singing on Stoian Kaev . 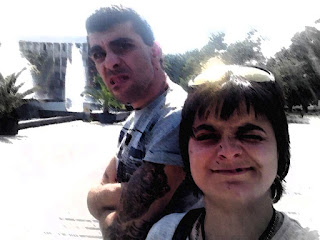 2016  Is the year in which the band Stoian Kaev Cvetelina Stoianova (Fin Bulgaria ) started work on a new studio album Lica They have been published several songs from the new tape this album the band starts a new story a fast instrumentals and clean vocals in the style of the band enters and experimental sound. 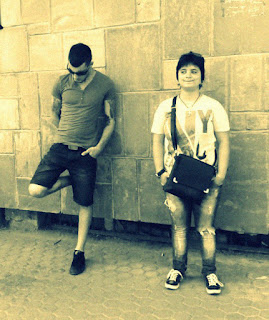 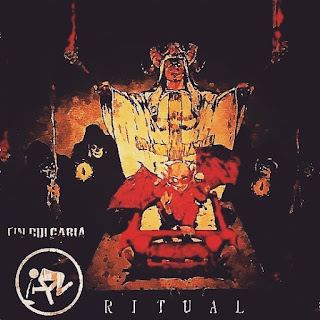 Fin Bulgaria - The Silk Road   FIN BULGARIA - RITUAL text You do not see you   do not hear you   do not want to die you don't know who you are and the tails in hell are great signs they will pay and they all scream together   but there is no deliverance killing all without evil and everyone knows hell is down and who does not matter to you many times call for help in the dark will remain whole not not your soul, not your hearts demonic fire destroying what he sees 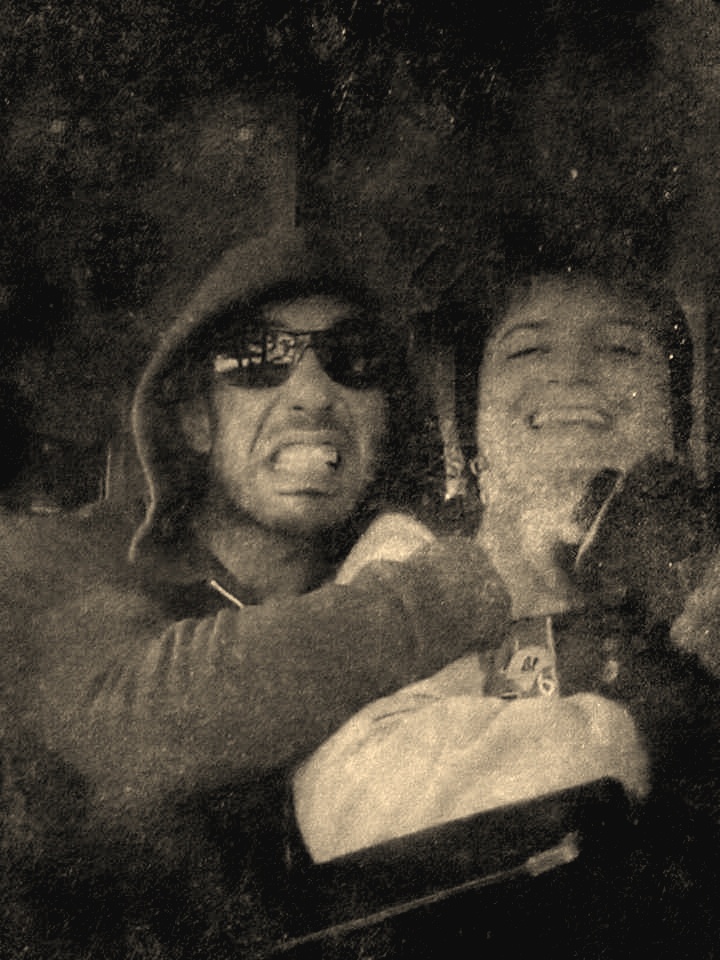 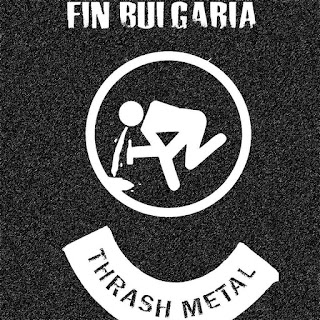